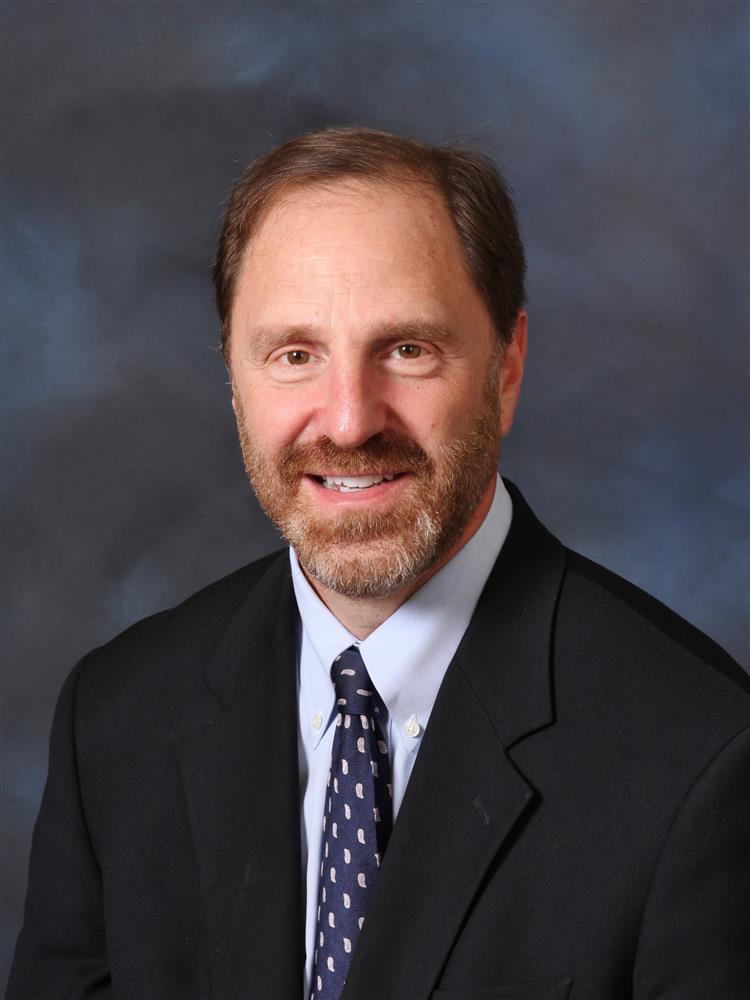 Gunnar J. Gitlin has exclusively practiced in divorce and family law cases for his 30-year career and has been a fellow of the American Academy of Matrimonial Lawyers since 1996. He is also a fellow of the International Academy of Family Lawyers. In 2016 through 2018 Gunnar comprehensively rewrote the seminal treatise on Illinois divorce law: Gitlin on Divorce: A Guide to Illinois Family Law. Mr. Gitlin’s practice has been limited to family law since his graduation in 1987 from Loyola University of Chicago Law School. Mr. Gitlin received his B.A. in English Literature from Kenyon College. He first worked for a large family law firm in Chicago — Schiller, DuCanto & Fleck. In 1989, Gunnar J. Gitlin became an associate of Gitlin & Burns and then became a partner of Gitlin & Gitlin. In 2002, he established his own firm, The Gitlin Law Firm, P.C. Attorney Gunnar Gitlin is a frequent lecturer to family lawyers, both statewide and nationally. He was named by the Illinois Institute for Continuing Legal Education as one of five Illinois family lawyers for their 21st Century Master Teacher’s Program. In 2007 Attorney Gitlin was awarded the Michael S. Cohen award “for continuing commitment and contribution to the professional education of matrimonial lawyers.” That year, he was also given the President’s Special Recognition Award by the Illinois Chapter of the American Academy of Matrimonial Lawyers. Gunnar Gitlin was also selected by various organizations such as Leading Attorney Network (from 2003), by SuperLawyers,® and by Best Lawyers in America® (from 2007). He has received an AV peer review designation from Martindale Hubble®—heir highest rating. AVVO also provides him with its highest rating.